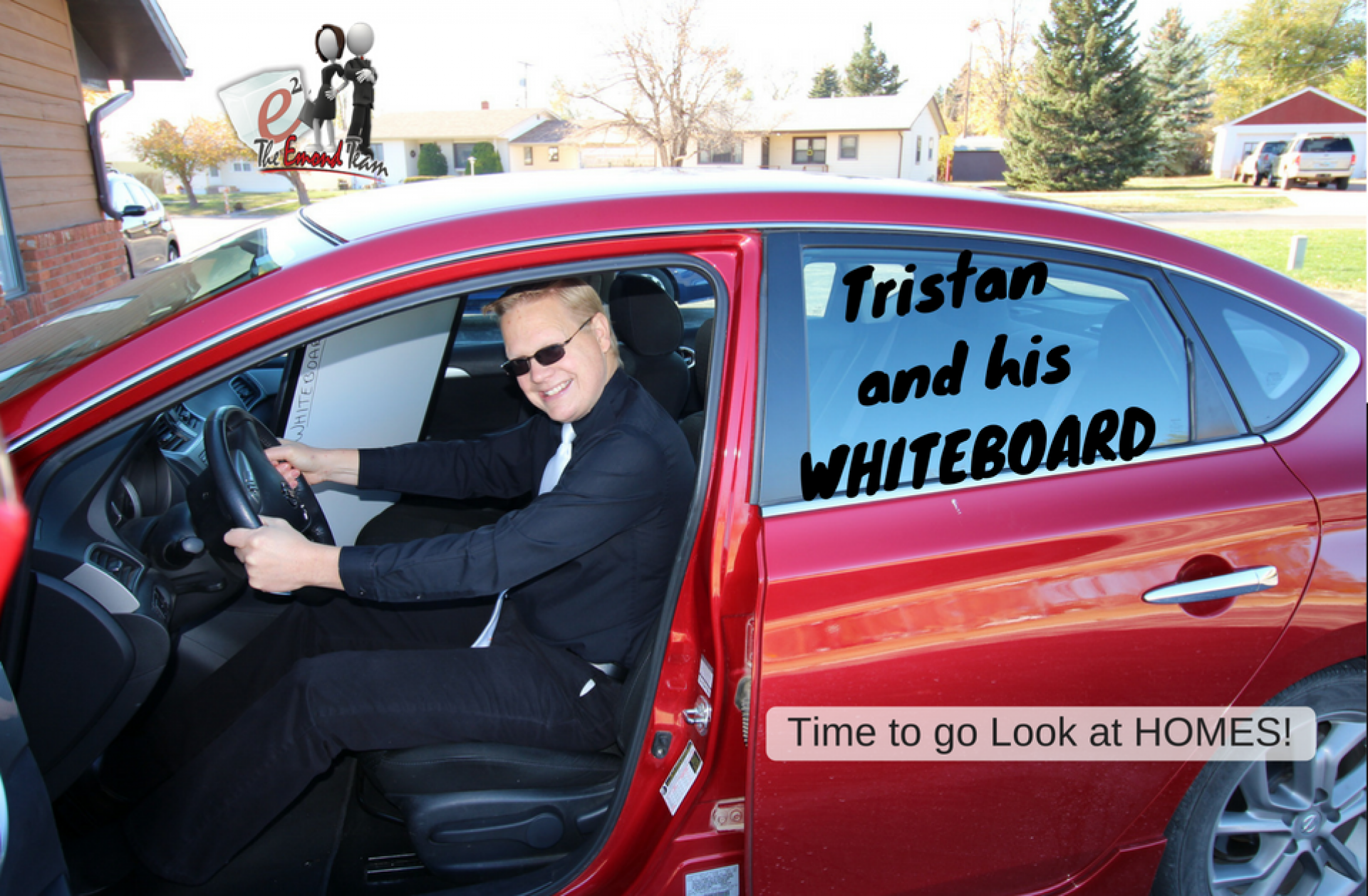 Tristan and his WHITEBOARD – LIVE!

Hi everybody, this is Tristan Emond with Mindful Living Realty.

Welcome back to Tristan and his WHITEBOARD – LIVE!

Yes, I’ve got drawings on my board already and no – my kids did not draw them…I did.  Yes, I am an artist. I’ve even got the sun shining on the house!

The sewer line, as we know, runs from the house all the way to the street.  As a homeowner in Rapid City, you are responsible for everything from here to where it connects into the city line.

Now, normally that’s not a problem.  You’ve probably never even thought about it.  It’s always worked, so not a not a big deal.

The issue comes into play where you have an older home – especially in the 40s to the 60s in the southeast part town.  Those homes were built with a pipe called Orangeburg. And that pipe was basically a hard cardboard.

What happens is over to the course of time, with all the moisture and the tree roots and everything, those pipes start to collapse. I’ve seen some that gone down to this. I’ve seen some of them nothing.

And as a seller you’ll want to consider the fact that hey – yeah, you have never replaced your sewer line, and you’ve never done anything with it…you may want to think about that’s something that a buyer coming to buy your home might be concerned with.

Now obviously on the newer homes that have the PVC pipe lines already installed, not generally too worried about those. Those usually hold up pretty well.

But the older homes…as a buyer’s agent I’m going to be running a sewer line scope just to make sure that those are in place and it’s not going to be huge bill for the buyer.

I’ve had a few deals where those deals have broken apart because of that scenario.

Now there might be a couple – there’s a couple of easy ways to kind of get a general idea of has it been replaced yet or not.  If you look on the street a lot of times, you’ll see a cut out from the concrete.  Also, on the yard, you’ll see a – somewhere in the front yard – you’ll see a clean-out there.  If you see these two things, you probably have a good idea that it has been replaced at some point.

Not that I will still wouldn’t want to run the sewer scope, but that might be a good indication that it’s been replaced at some point.

I got through it without even making any crappy puns!

Have a great day everybody!  We’ll talk to you next time.

What Others Are Saying

Our Clients Are AWESOME
2299357
"Tristan provided us with excellent customer service in a low pressure relaxed environment. He was extremely knowledgeable and his enthusiasm is second ... more "

5.0/5.0
by frxford92
1894426
"We were thrilled with how Tristan guided our entire home buying experience! He was thorough in making sure we understood each step in the entire home ... more "